American Multinational company Yahoo is going to shut down its old Messenger App on Aug 5th of the year.It is officially announced by the Yahoo Inc. 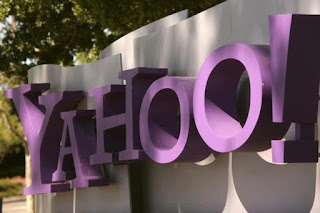