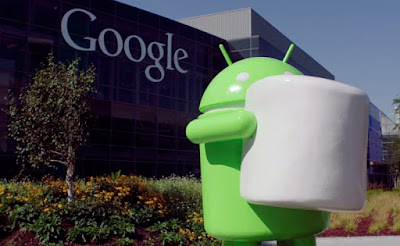 Google  is going to launch a new  Android  mobile  with an  android 6.0 version and it is named as a Android MARSHMALLOW  by the Google. Now LOLLIPOP (5.0) is a latest version in the market.From now Marshmallow OS is going to rock with a new fingerprints sensors, latest power-saving features.

Marshmallow also stream lines the “permissions” model for users to install and upgrade the apps.
Android is used nearly by the 80% of the smart phones worldwide,all though many devices use older versions for which upgrade are not available.Android is also a leading platform in the market.According to the latest surveys.